Dubbed America’s new favorite sport with its origin dating back to the 1960s, pickleball continues to rise in popularity amongst players of all ages. In fact, pickleball is considered one of the fastest-growing sports in the country with communities adding or opting for pickleball courts in lieu of traditional tennis courts. 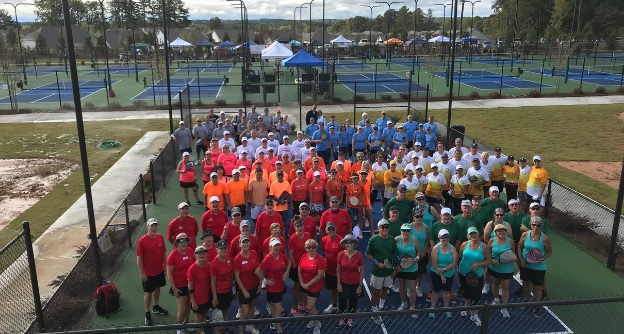 According to the USA Pickleball Association (USAPA), pickleball is popular for many reasons including its straightforward rules, similar to ping pong, making it ideal for all skill levels, as well as the social and health benefits. Such benefits align perfectly with the ‘Set Yourself F.R.E.E.’ Cresswind Lifestyle Program by Kolter Homes. Designed to help Cresswind residents ‘Live Better, Longer,’ the program supports the four cornerstones of Fitness, Relationships, Education and Entertainment.

More than 200+ pickleball players recently gathered at Cresswind Georgia at Twin Lakes in Hoschton, the newest Kolter Homes active adult community in the Atlanta area, for the inaugural Cresswind Cup. This team event featured more than 400 matches of friendly competition between players from seven Cresswind and Kolter communities across four states. As the overall champions, PGA Village Verano in Port St. Lucie, Florida will display the Cresswind Cup trophy in its community clubhouse – until next year’s event. 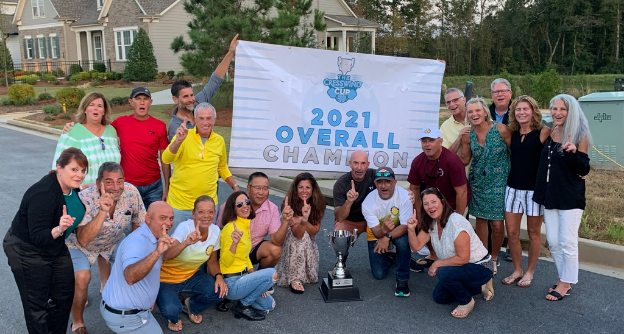 Participants enjoyed being some of the first to play at the Cresswind Georgia Pickleball Center, estimated to be the largest private pickleball complex in Georgia and one of the largest in the Southeast upon completion. Currently, 21 of the more than 40 planned pickleball courts are completed, as well as an “Eagle’s Nest” spectators pavilion for easy viewing. 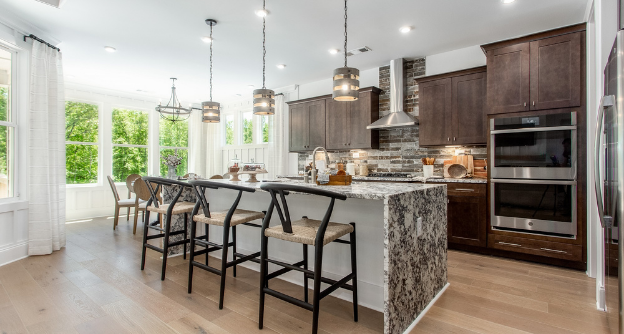 It is easy to see how communities with 1,000+ homes feature such expansive courts, but other home builders are also embracing the pickleball power trend for smaller communities. Traton Homes included pickleball courts at Tapp Farm in Kennesaw and Courtyards at Hickory Flat in Canton. Seven Hills has pickleball as part of its main amenity center in Acworth. Fischer Homes plans to add a court at Poplar Place, its new active adult community in Dallas, Georgia and SR Homes even opted to remove two of its four planned tennis courts at a recent community to include pickleball courts. Additionally, Lake Arrowhead in Waleska offers both pickleball and tennis courts among its other resort-style amenities.